People who are engineering biological organisms often find it useful to communicate in diagrams, both about the structure of the nucleic acid sequences that they are engineering and about the functional relationships between sequence features and other molecular species. Some typical practices and conventions have begun to emerge for such diagrams. The Synthetic Biology Open Language Visual (SBOL Visual) has been developed as a standard for organizing and systematizing such conventions in order to produce a coherent language for expressing the structure and function of genetic designs. This document details version 2.2 of SBOL Visual, which builds on the prior SBOL Visual 2.1 in several ways. First, the grounding of molecular species glyphs is changed from BioPAX to SBO, aligning with the use of SBO terms for interaction glyphs. Second, new glyphs are added for proteins, introns, and polypeptide regions (e. g., protein domains), the prior recommended macromolecule glyph is deprecated in favor of its alternative, and small polygons are introduced as alternative glyphs for simple chemicals. 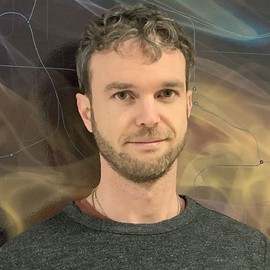 My research interests include the prediction and analysis of genetic circuit failures. 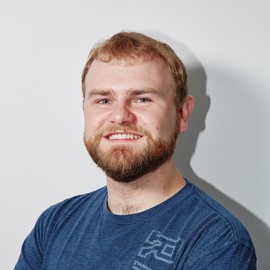 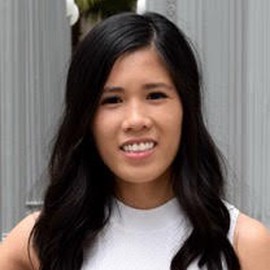 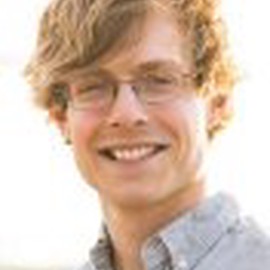 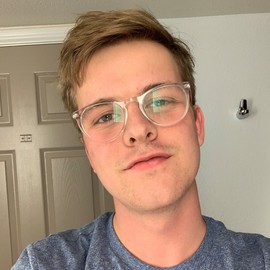 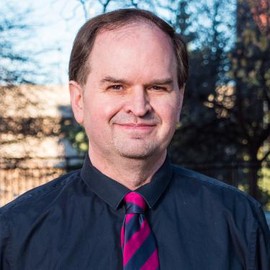