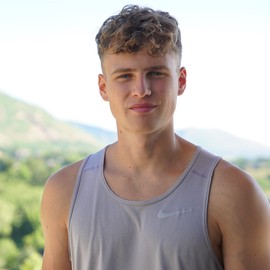 Samuel Bridge was an undergraduate researcher for Chris Myers at the University of Utah. He joined the lab in 2018 whilst studying Computer Science.

Since graduating, Sam has found himself working as a Software Engineer for Microsoft in Seattle, Washington. 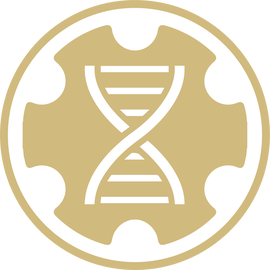 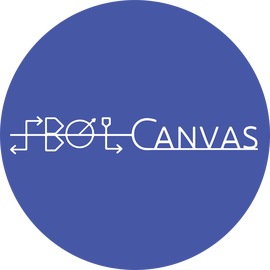 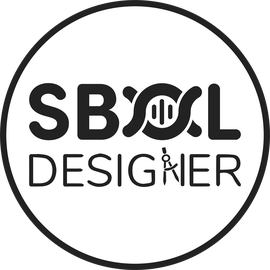